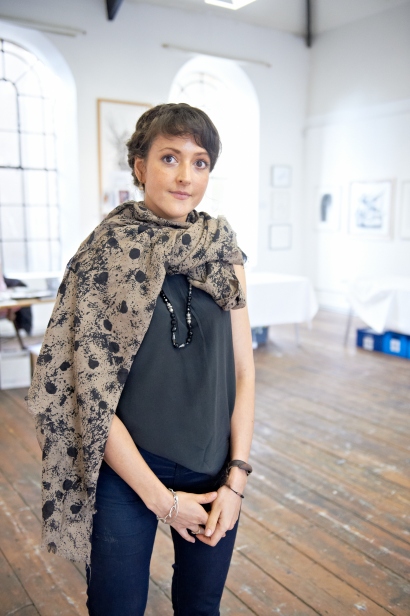 Rebecca is a London-based writer. Non-fiction publications include:

The World of Interiors

Rebecca’s fiction appears in Salt’s Best British Short Stories 2015 anthology.
As winner of the 2014 Word Factory Apprenticeship, Rebecca was mentored by the writer Stella Duffy, and in 2013 was awarded a bursary from The Literary Consultancy, supported by Spread The Word. Rebecca’s work also appeared in the 2013 Bridport Prize Anthology.

Author interviewer for the Word Factory website, Rebecca has been a submissions reader for the literary magazine Ambit, has led Life Writing courses for Haringey Literature Live, children’s creative writing courses in Swiss Cottage, as well as courses on writing about art held at the Royal Academy of Arts.

In a former life, Rebecca was a Play Development Worker in Dalston and a physical needs worker at Laburnum Boat Club. She misses these jobs, but doesn’t miss getting wet.